A small village in the plain, surrounded by the famed vineyards of the Côtes du Rhône AOC. You can admire, in front of the church, a bronze statue of Jean-Henri Fabre (1823-1915), the famous entomologist who spent the last thirty-six years of his life in the village. Diane de Poitiers, one of King François the First's favourites, also spent the last years of her life here, in the castle of her father, who was the region's lord. She died in 1565.

What to see, what to visit : the parochial church of Saint-Etienne, originally erected in the Middle ages and rebuilt in the eighteenth century, the chapel of Notre Dame-de-la-Tour (nineteenth century), the Museum of Jean-Henri Fabre at the Harmas Park (featuring his office, a variety of souvenirs, mushrooms, collections of insects, fossils, shells; several-hundred water colour paintings).
Available activities :
The Harmas Park, which has now been turned into a botanical reserve. Botanical trail. Some five hundred Mediterranean plants and bushes, originally planted by Fabre and his successors, are beginning to flourish once more. 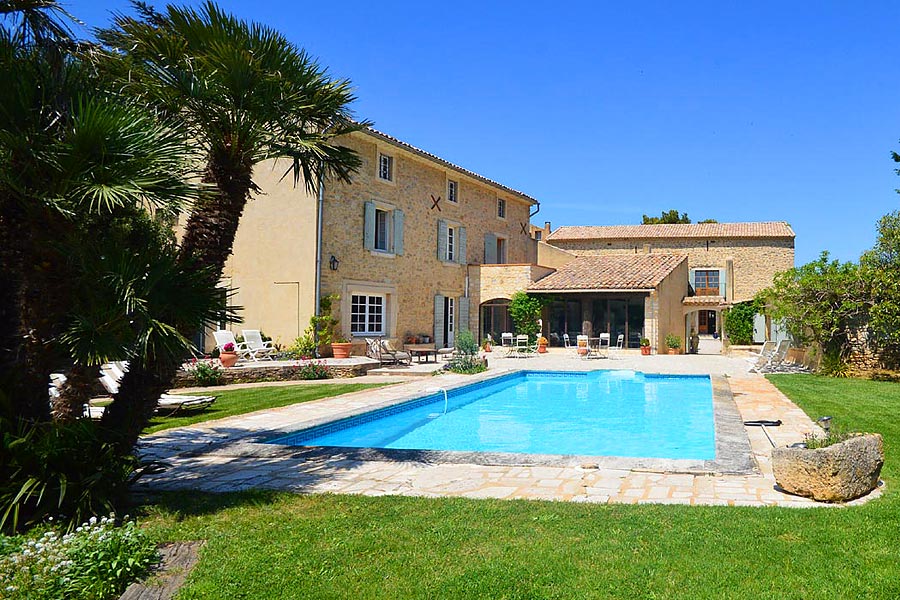