Mollans, established as a major stronghold during the Middle Ages, was also a popular trading centre, due to it being set ahead of Le Buis. A fiefdom split into two during the twelfth century, it boasts two castles, two parishes and two monasteries. Mollans was famed until the nineteenth century for its annual Fair of Saint-Marc, where the Spring lambs from the region were traded.Nowadays, every July, the narrow streets of Mollans play host to artists from everywhere who come to exhibit their work in this annual festivity called "Les peintres dans la rue". 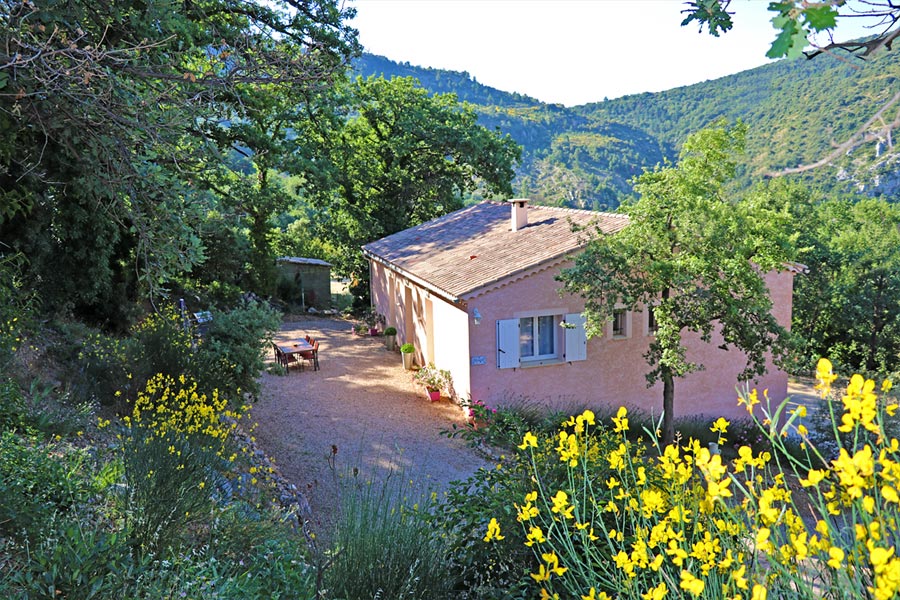