An ancient Provençal fishermen's village built on an islet in the heart of the Camargue. A traditionally welcoming area, it has become a place of pilgrimage built at the estuary of the river Rhône. A highly popular seaside resort, the village is a very important pilgrimage destination for the Gipsy community. It is on the beach of what is now Saintes-Maries that the embarkation of Sainte-Marie-Jacobé, Sainte-Marie-Salomé and their servant Sara (now the patron saint of Gypsies) washed up; this was in the very early days of Christianity and they were persecuted Christians fleeing Palestine: this is the event that gave the place its name ('Saint Marys from the sea'). You can visit the entrancing church of Notre-Dame-de-la-Mer, which hosts the statue of Sara, in the church crypt, to the right of the altar; the statue is dressed in a multicolour dress and wears a great many jewels.

It is always pleasant to meander through Saint-Maries' paved streets, where numerous boutiques selling a wide array of regional products stand side by side with a rich selection of shops and restaurants. As you stroll around you will discover the dunes and the vast sandy beaches, and, of course, the pink flamingos, wild horses, and majestic bulls in the midst of vast expanses of reeds, interspersed with manades (the ranches of the Camargue).

A major figure in the history of Saintes-Maries de la Mer is the Marquis Folco de Baroncelli, born in 1869 in Aix en Provence. Fascinated by bulls, he decided to become a manadier, founding, in 1895, the 'Manado Santenco'. In 1924 he asked the sculptor and painter Paul Herman to create the 'cross of the Camargue', symbolically associating gardians and fishermen, the two strands forming the community of 'les Saintes'. He spoke out in favour of the Gypsy community, requesting that they have the right to publicly honour their patron saint, Sara, a right granted in 1935. Today there is a museum commemorating him.

What to see, what to visit: the church of Notre-Dame-de-la-Mer (9th, 10th, and 12th century, fortified during the 15th century), the crypt of Sainte-Sara, the Croix de Méjanes, its base and the sarcophagus lid, the tomb of the marquis de Baroncelli, the museum of the Camargue, the wax museum of Le Boumian, the museum Baroncelli (in the old town hall) in the centre of the village.
Recommended activities: walking and horse riding, swimming, fishing, nautical sports. 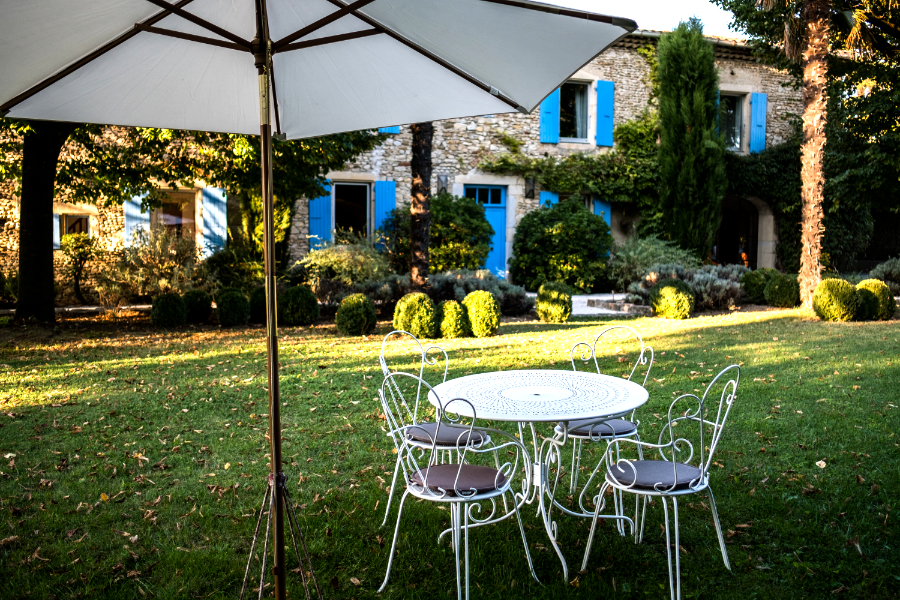