Nîmes lies on a plain south of the Cévennes Mountains. It has strong historical links with the textile industry – wool, cotton and silk have all successively contributed to the town’s wealth and development. Originally a village inhabited by Gauls, Nîmes was annexed by Rome in 121 BC. The Romans transformed the area, surrounded it with 6000 metres of walled fortifications along the Crête de sept petits mamelons. Then known as Nemausus (from the name of its major source of water), the town flourished as one of Rome’s commercial colonies. Nîmes is famous for its well preserved Roman monuments and its celebrations centred on bulls (Races, Encierro, Abrivado). As a result of centuries of rearing bulls – a practice borrowed from Spain and the nearby Camargue – the animals possess a legendary status in the area. The Féria de Pentecôte and the Féria des Vendanges have made Nîmes internationally famous, its reputation cemented by the bons viveurs who live in the town, eager to enjoy the sun while chatting outside the local cafés. 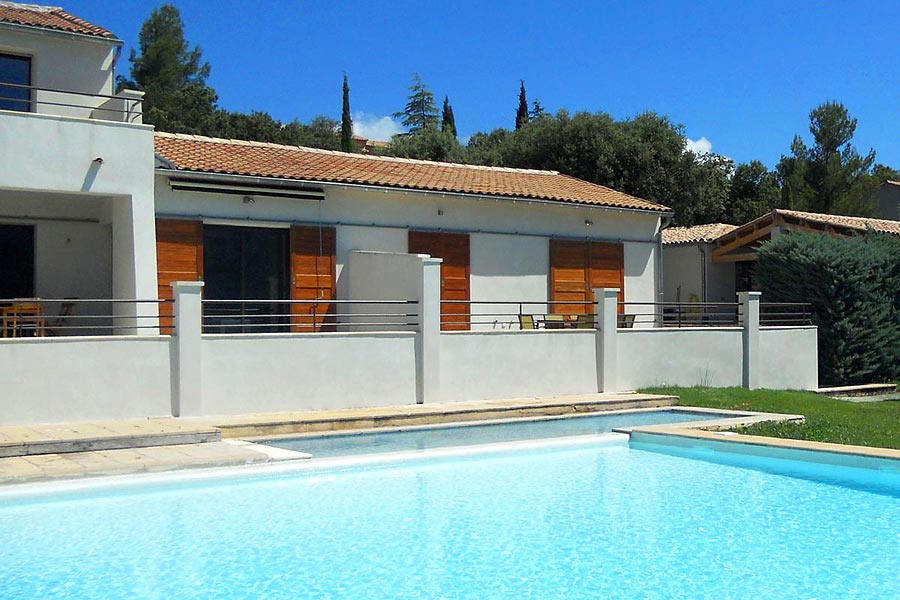