Arles, so typical of the Camargue… Originally colonised by the ancient Greeks, Arles then came under Roman dominance, in 46BC, when Caesar gifted it to his veteran legionnaires. The commune stretches out over 758 square kilometres, making it the biggest in France. Arles is the national centre for rice-growing.

Its territory covers three truly remarkable nature areas: the Camargue (between two arms of the river Rhône, with its wildlife and vegetation protected by the 'Parc Naturel régional de Camargue'); the Alpilles (planted with vines and olive trees) and the Crau, (a semi-deserted plateau which is home to an extraordinary bird reserve). The whole area offers superb and varied sceneries.

The world-famous Arènes d'Arles, where, during the férias, the gardians display and fight the bulls, are the very same arenas which played host to the Roman gladiators back in the first century! The bull is venerated here, and has been bred and lived in the marshes since antiquity. The local breed, the 'taureau camarguais', is the true hero of the 'courses camarguaises' whilst the 'toro brava', which originates from Spain, is the breed which fights in the arena during the corrida

Some famous names …
Frédéric Mistral (1830-1914) chose Arles to open up the Museon Arlaten (1899), destined to be the capital of Provençal culture and language.
Vincent Van Gogh (1853-1890), the Dutch painter, made over 600 paintings and drawings immortalising the town.
Pablo Picasso (1881-1973) adored visiting Arles, where he was a frequent visitor to its corridas, and he depicted the arenas many times in his paintings.

The abbey of Montmajour is composed of a number of stone monastical buildings dominating the plain to the north-east of Arles, set on a rocky plateau three kilometres from the town itself. Founded by Benedictine monks on the "Mont Majour" (the big mountain) in 984, there are ruins there dating back to the 11th and 18th centuries. Nowadays it plays host to the Rencontres Internationales de la Photographie d'Arles, the yearly festival of photography..

What to see, what to visit: The church and cloister of Saint-Trophime; the Roman and early Christian necropolis of the Alyscamps; the church Saint-Honorat; the Amphitheatre; the cryptoporticuses; the Abbey of Montmajour; the Museum of antique Arles and Provence; the Réattu museum; the Museon Arlaten, the museum of the Camargue…
Available activities: 4WD safaris through the Camargue; cycling and walking circuits; the Camargue beaches are ideal for surfing, kitesurfing and flysurfing, sailing, sea kayaking, canoeing… A visit to a manade is also a must! 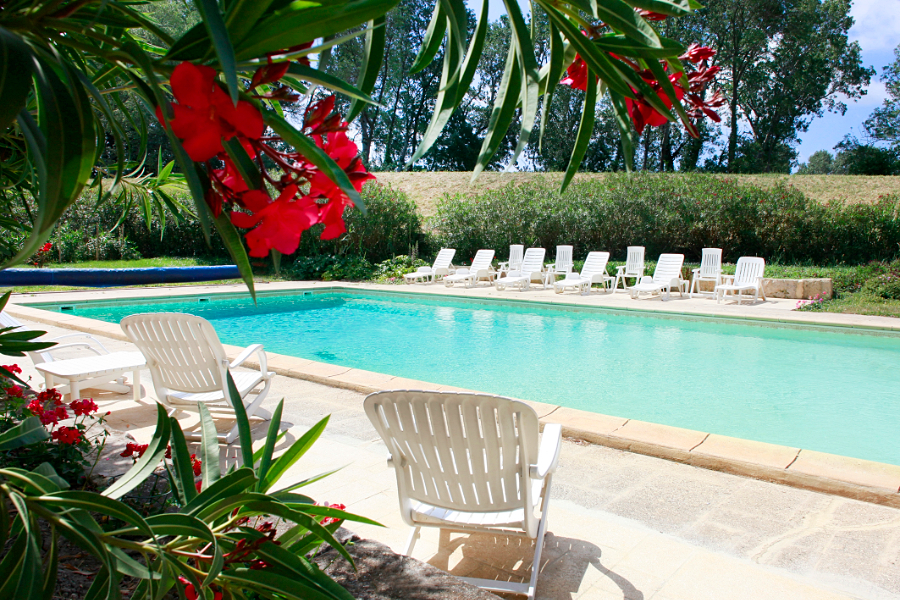