An ancient fortified village dominated by its twelfth-century castle, which is now in ruins. Built around a hill located in the centre of La Valdaine, the rivers le Roubion, le Vermenon and le Jabron flow through it. 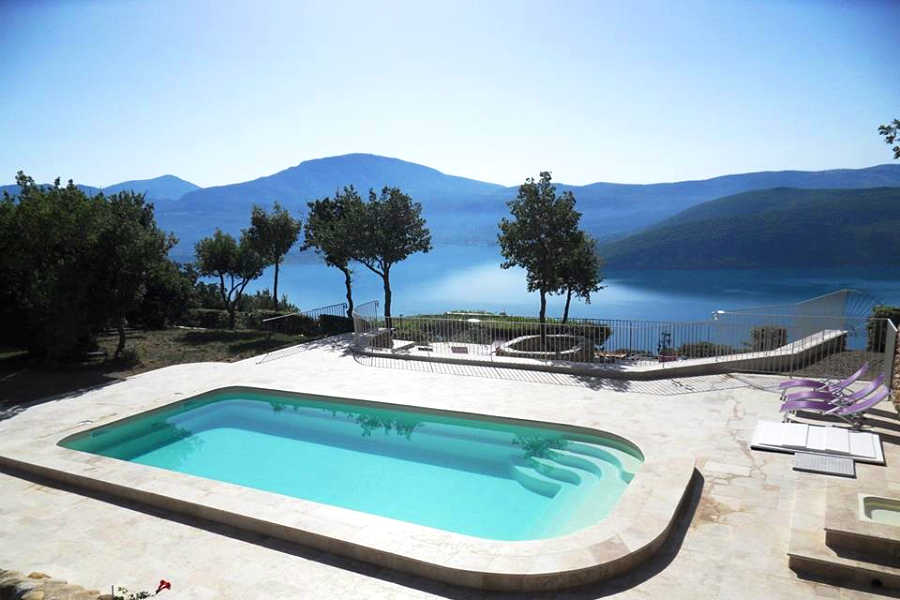