Marseille is a city steeped in history; a melting pot of many different cultures. First established by the ancient Greeks, it is now a popular and busy city that never fails to charm visitors, from those exploring the delights of the Vieux Port to those strolling through the ancient ruins of the Jardin des Vestiges and the park at the Palais Longchamp. Its distinctly Mediterranean feel distinguishes it from its Provençal neighbours, and everything about Marseille – including its picturesque markets and its warm, cosmopolitan inhabitants – makes it a welcoming city to visit.

What to visit:
The Jardin des vestiges – Marseille’s ancient history : Until 1967, there were thought to be few reminders of the city’s ancient heritage left in Marseille, but in that year a unique urban rchaeological site was discovered. Excavation work continued until 1974 and eventually showed the exact dimensions of the city at the time of the Greeks, while a great number of earthenware objects and tools were also found.These discoveries are now displayed in the Jardin des vestiges near the Vieux Port, making the park an ideal spot for walks.
Notre-Dame de la Garde: Overlooking Marseille from a nearby hilltop, the Notre-Dame de la Garde basilica is a one of the city’s most striking monuments. Fascinating in itself, it also offers visitors some of the most beautiful views in the whole region.
The Saint-Jean and Saint-Nicolas Forts: The Vieux Port area has long been the site of military buildings, and in 1660 a decree by Louis XIV led to the construction of the Fort Saint-Nicolas on the site of a chapel that had been dedicated to Saint Nicholas. Designed to contain any uprisings by the people of Marseille, it was never used.
Hospice de la Vieille Charité: Built in 1650, the classical – if somewhat austere – Hospice de la Vieille Charité is composed of two vaulted galleries and three rows of arcades. The restored Baroque chapel, with a dome attributed to Pierre Puget, now houses a variety of organisations, the Institute of Mediterranean Research, a media library and a conference room. 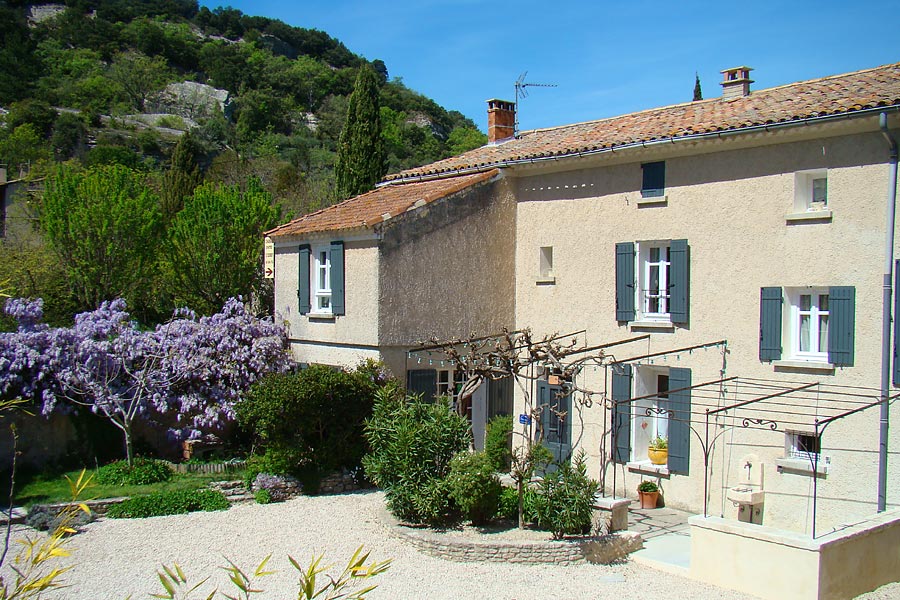