Manosque is a typical Provençal town surrounded by Luberon and Verdon national parks. Lying on the right bank of the River Durance, its medieval origins are immediately apparent from the the two monumental gates that flank the north and south of the town – the Porte Saunerie, which stands as a testament to Manosque’s prestigious rôle in the Middle Ages and which now forms the town’s the main entrance and commercial area, and the fourteenth-century Porte Soubeyran. Manosque's coat of arms is made up of four hands and bears the motto Omnia in manu dei sunt – ‘Everything is in God's hands’.

What to see and visit: The Centre Jean Giono is immediately next to the Porte Saunerie - the writer Jean Giono (1985-1970) was born and died in Manosque; a Romanesque gateway – the Porte du Sel (1832); the fourteenth-century Porte Soubeyran; the campanile (1830); the recently restored Porte Guilhempierre; the Porte d'Aubette; the tenth-century Romanesque Église Notre-Dame-de-Romigier; the Romano-Gothic Église Saint-Sauveur (twelfth and thirteenth century); the hillside Chapelle Saint-Pancrace.
Recommended activities: walking and horse riding. 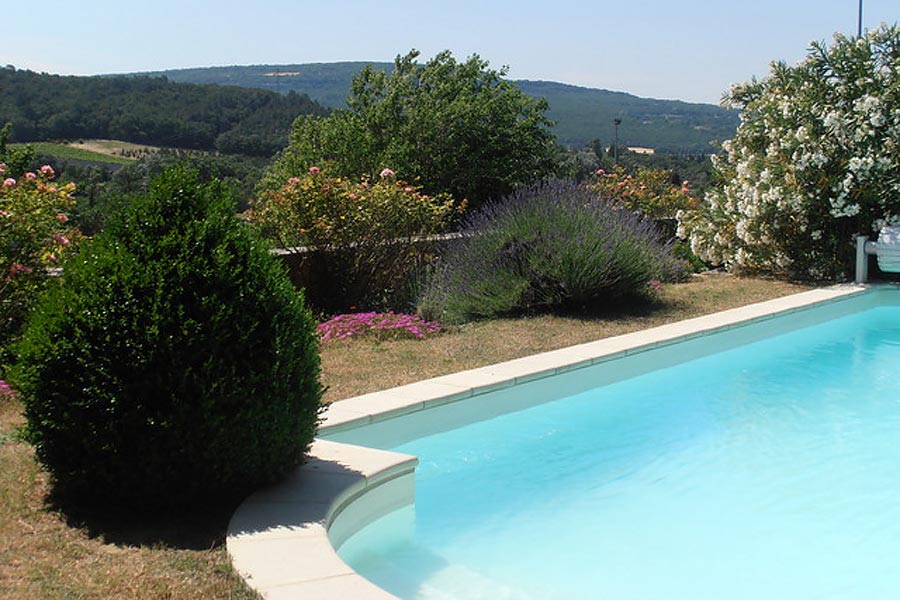