The quarries scattered around Les Baux, such as Les Portalets, are as old as the village itself, and were originally caves that were used as shelter. Stone has been quarried from Les Baux since antiquity. Wine from Les Baux, which now bears an ‘Appellation d'Origine Contrôlée’ (AOC), was much loved by the Romans. Numerous artists have fallen for the charms of the village, notably the painter Yves Brayer – the village’s Yves Brayer gallery includes around a hundred oil paintings, watercolours and sketches. 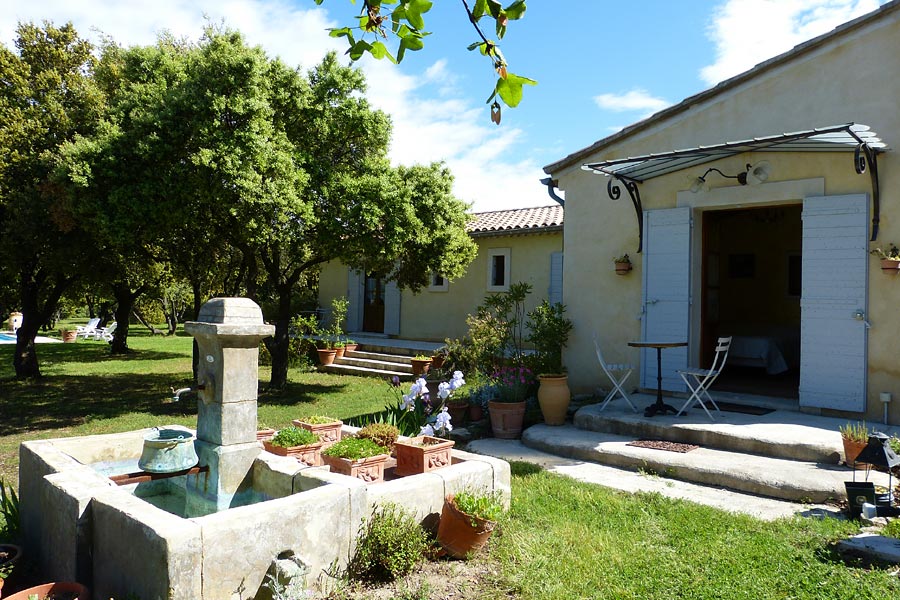