One of the strongholds of the strategic defence line of the Mévouillon dynasty, it was sold to Hugues de Montbrun in 1245... In 1792 the castle was set on fire, and it was not until the 19th century that it was rebuilt, by Louis de Suarez d'Aulan and his son Arthur.

What to visit/to see: the remains of the old village;  the castle, with many rooms containing busts, portraits and artefacts passed down through generations of the family of Charles Suarez d'Aulan… 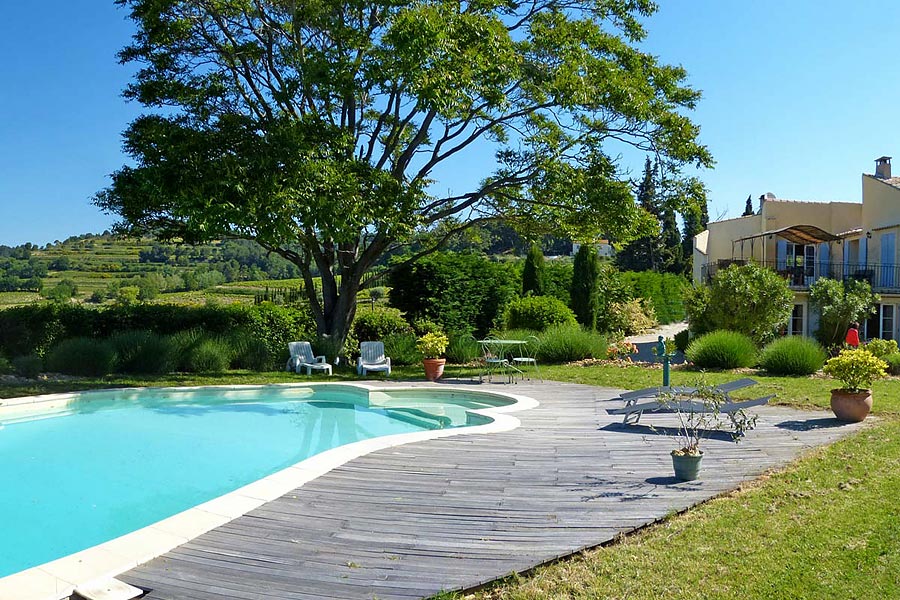