A medieval village perched atop a hill, Tourtour is known as the 'village in the sky'. Located between the last foothills of the Préalpes and the plain of the Var, in the midst of a wood of pine trees, it offers superb views over the mid Var stretching all the way to the Sainte-Victoire. Dominated by the 11th-century Romanesque parish church of Saint-Denis with, right next to it.

On one of the four pillars of the old stone wash house of Tourtour, five small pretty stones are inlayed in the bedrock. These five shiny stones are very shiny and range in colour from green to brown to orange. It has been discovered that these stones are polished agates from Madagascar, Brazil, Peru, Australia and South Africa. The mystery of how they arrived here remains unanswered to this day.

What to see, what to visit: restored 16th century castle, the 12th century Grimaud tower, the parish church of Saint-Denis, the remains of the Cistercian abbey close to the Florielle chapel, the rural chapel of Notre-Dame-du-Portalet, the chapel of Saint-Rosaire (close to a spring), the municipal Museum of fossils, an ancient wash house, 17th century olive oil press. 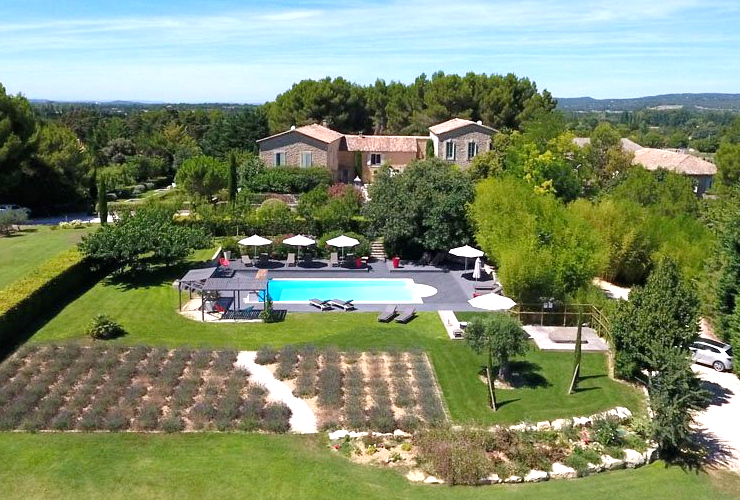