A picturesque village on the southern slopes of the Luberon, Grambois is set in the Regional Nature Park of the Luberon. It has retained all the character of the Provence of yesteryear. A number of scenes from the famous film La Gloire de mon père were filmed here by the director Yves Robert, seduced by the narrow cobbled streets and the big stone central fountain. As you meander through the village, you can admire several remnants of its rich past, such as the ramparts or the Templars' passageway. 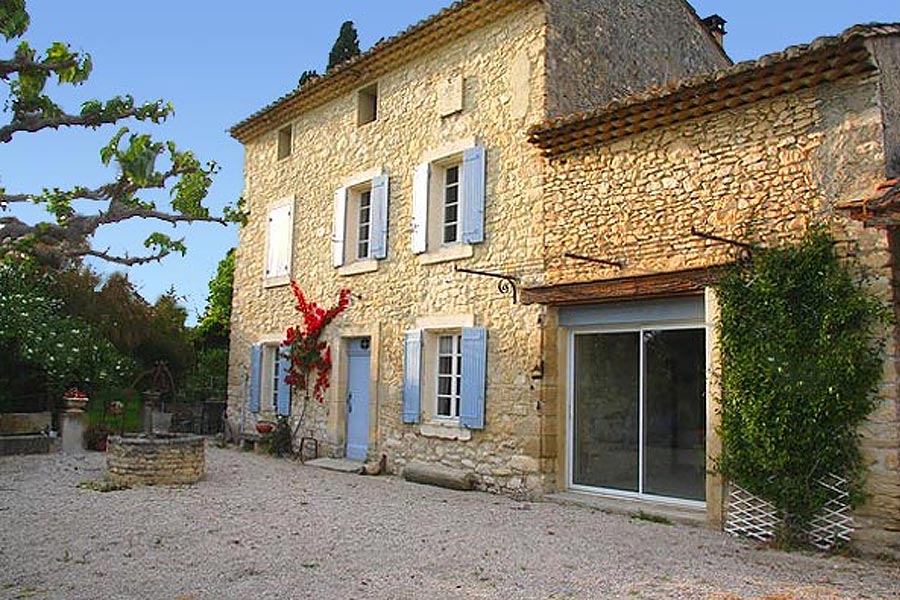