Established as a settlement in prehistoric times, Sisteron’s 4000-year past makes it a town steeped in history. Lying along the ancient Via Domitia which linked Italy to the Rhône delta, it is known as the ‘Pearl of Haute-Provence'. Surrounded by rocks and bordering the River Durance, Sisteron is one of the region’s most popular towns. As well as the river, it is home to many remarkable buildings and is overlooked by a fortress that sits on a rocky outcrop some 500 metres above sea level, opposite the cliffs of the Rocher de la Baume, with their unique vertical strata. At its base lie the ancient roofs of the old town, attractively set alongside the popular Durance valley. With 300 annual days of sunshine, Sisteron’s Mediterranean climate brings hosts of tourists to the town every year.

What to see and visit: the fortress – built in the eleventh, thirteenth, sixteenth and nineteenth centuries and a listed historical  monument, it is the jewel in the city's crown; the town’s fortified towers – the highest and best preserved examples of their kind in France; the twelfth-century Cathédrale Notre-Dame des Pommiers, a Provençal-Lombard masterpiece; the ancient Dominican convent (1248); the twelfth-century La Baume parish church; the Musée Terre et Temps – a geological reserve; the Baden Powell Museum, which charts the history of Scouting since its beginning in 1907; the Musée du Terroir, which provides a history of agricultural and craft tools. 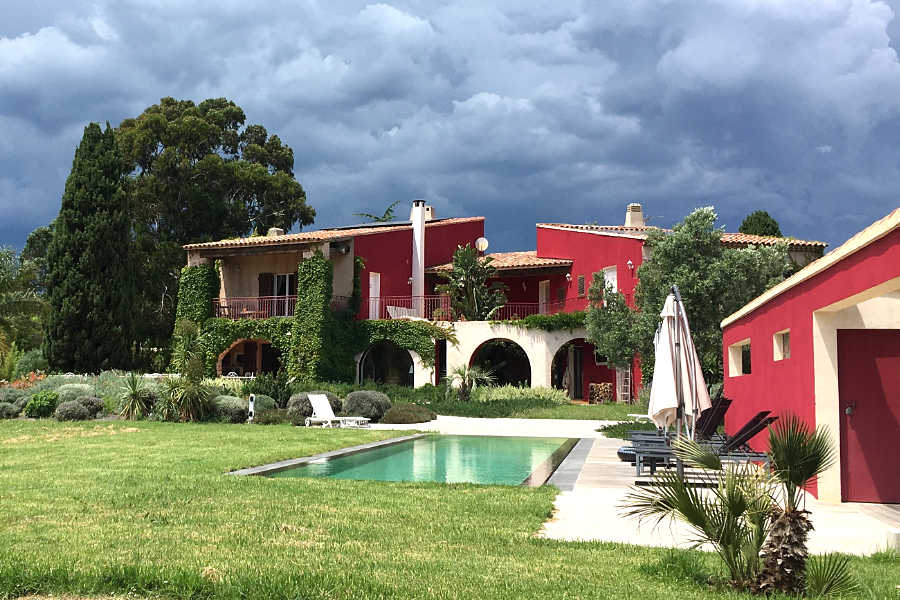