You will find craftsmen in many small villages who have preserved an ancestral know-how combining tradition and originality.
The Ceramics of Valauris whose reputation essentially reverts to the passage of Picasso in this city in 1947. The faience of Moustiers who owes the quality of its products to the fineness of the clay used.
The Ceramics of Salernes: the work of clay in Salernes is a story that has been perpetuated since the dawn of time. Archaeologists have discovered in Salernes vases dating back 7000 years.

Pot-pourri, a blend of dried flowers, leaves and fruits serves as decoration and gives a pleasant fragrance in the homes. Its varied styles, the mixture of colours and fragrances make it a must in home decoration. As for the lavender sachets they are used for cupboard and wardrobes.

Before becoming the capital of artisanal glassworks, Biot was originally know for its "jarre" (pots) the making of which dates back to the ancient Greeks. Bottles, decanters, jugs and small jugs, and glasses are all traditionally mouth-blown.

Most of the objects made with olive wood are kitchen ustensils but also very pretty sculptures with a style marked by the natural shape of the tree. This style comes from collecting trunks of olive trees which died when in 1956 the devastating frost hit almost the whole of the orchards. 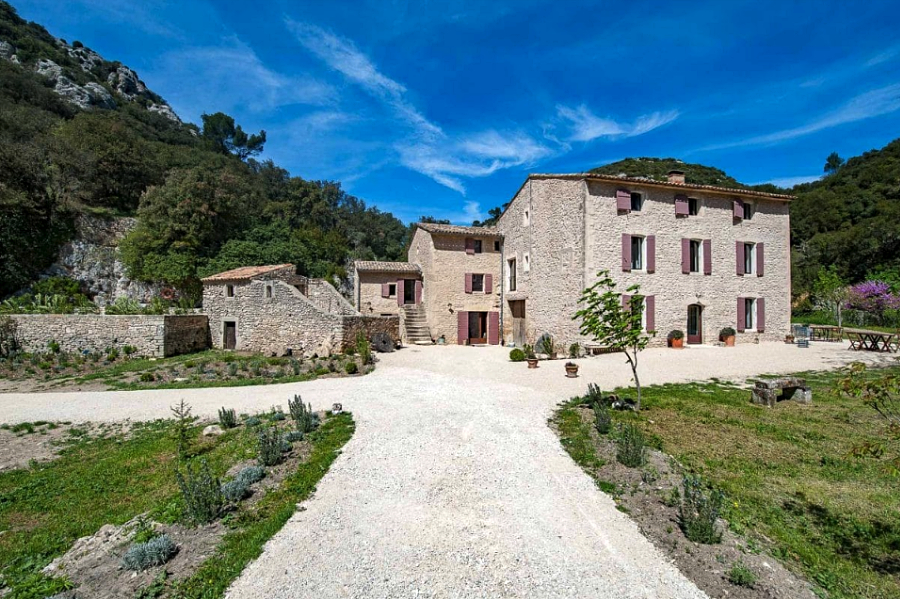