A small village at the foot of Mont Ventoux in the Vaucluse, the northern border of Puyméras runs alongside the Drôme département. Built on two symmetrical hillocks, the village itself lies on one side and its castle on the other. Archaeological digs in the area have revealed Gallo-Roman artefacts, while some ramparts still stand, dating from the time when the commune was part of the ancient Comtat Venaissin. Visitors wandering through Puyméras’ narrow, winding streets will be enchanted by its many beautiful old houses, typical of the region. The main amenities can be found in the lower part of the village, in the Barris area.

What to see and visit: the twelfth-century Église Saint-Michel-et-Saint-Barthélémy; the remains of the old castle and its ramparts dating back to the twelfth century; old town houses; the belfry.
Recommended activities: walking and horse riding, hikes on the many paths which lead through the hills. 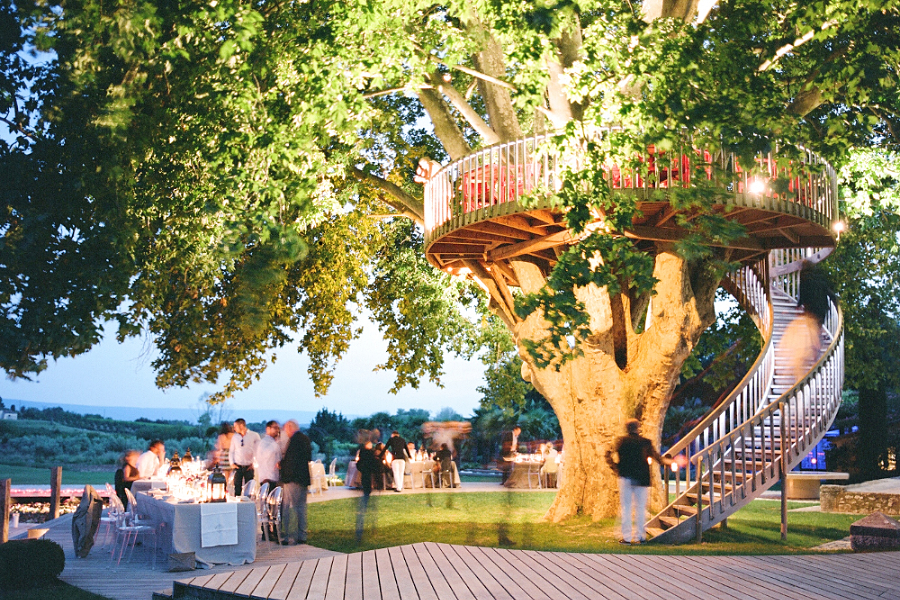