Pernes-les-Fontaines is a medieval walled town steeped in history. With roots dating back to the Gallo-Roman era, the town grew in stature during the tenth century, and was the capital of the Comtat Venaissin until 1320.

What to see and visit: the thirteenth-century Tour-Ferrande and its frescoes; the seventeenth-century Hôtel de Brancas and its paintings; the tenth-century Romanesque Église Notre-Dame-de-Nazareth; the fifteenth-century Croix-couverte; the fourteenth and fifteenth-century ramparts and three gateways; local chapels; local houses and the town’s forty fountains.
Recommended activities: boules, fishing, walking and mountain bike routes along the area’s hills. 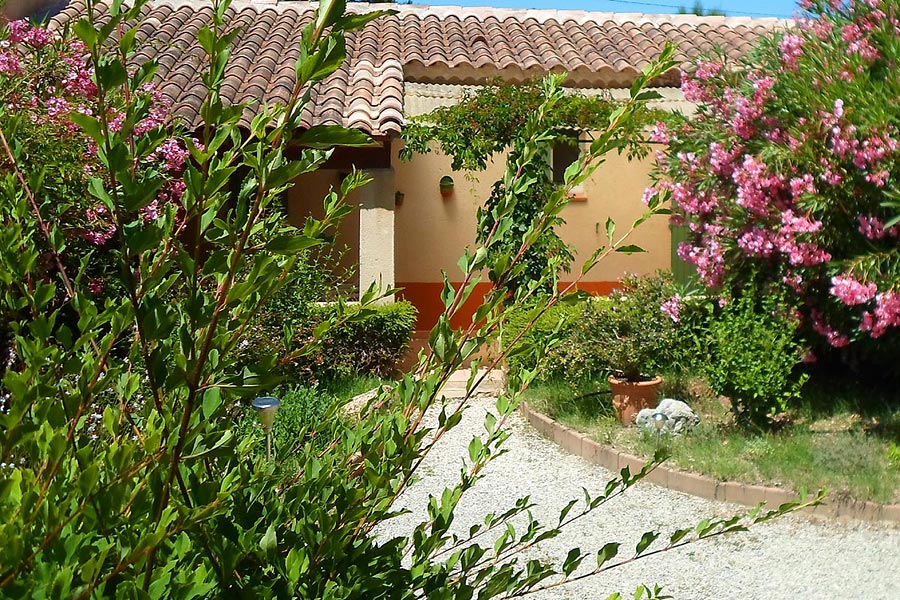