The village of Larange benefits from an excellent climate that is at once Mediterranean and Alpine. With the River Buëch runs through its centre, the Montagne de Chabre overlooks the village, while a nearby plateau is home to the ancient hamlet of Le quartier d'Arzeliers. A pleasant and peaceful village, Laragne itself boasts a number of shops and many terraced cafés – perfect for whiling away time. The village’s market takes place every Thursday, and has been held every week since the seventeenth century... With many independent artisans scattered throughout the village, visitors are sure to enjoy wandering through Laragne’s beautiful narrow streets. 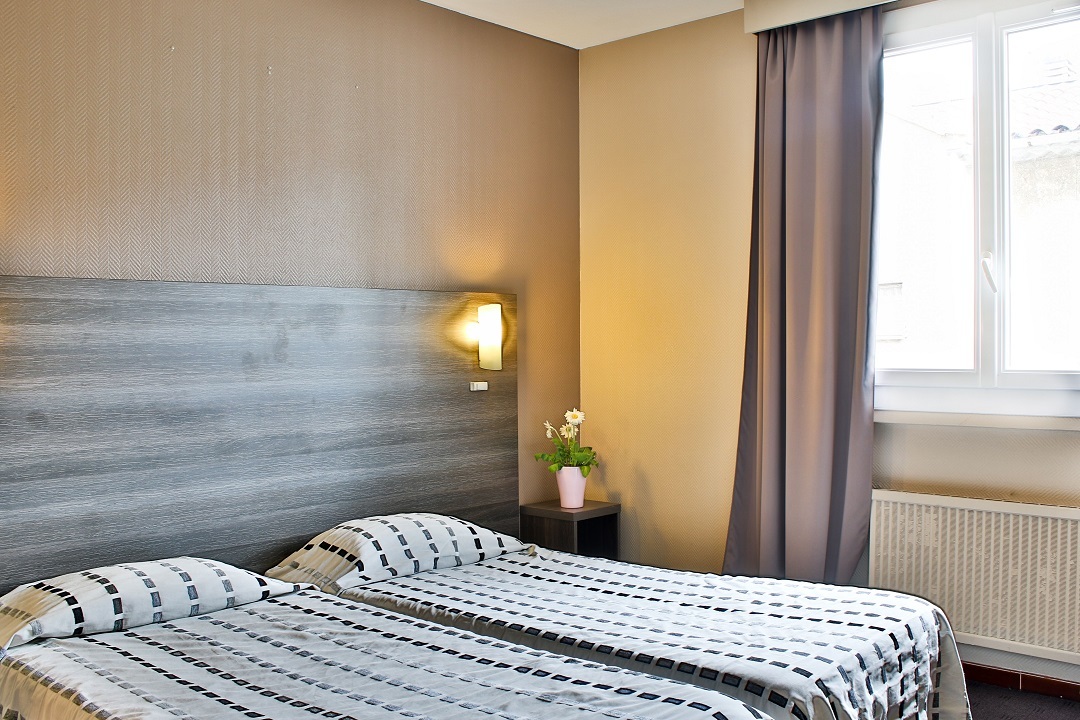