Until the French Revolution, Visan formed part of the Diocese of Saint-Paul-Trois-Châteaux. During the tenth century, the Castrum primitif became known as the Castrum Avisani, and dwellings were then built around it. The Barons of Mévouillon became its Seigneurs in 1224, selling parts of it to the Dauphins and to the Baux, as well as to the Pope, in 1334.
As a point of interest, it is in Visan that the first two editions of the French TV reality show La Ferme Célébrités were filmed. 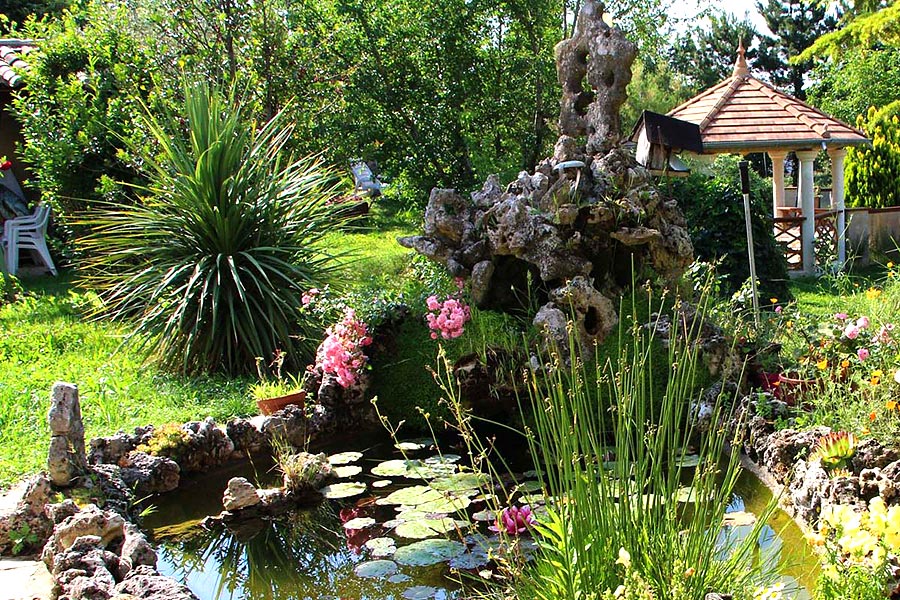