Part of the territory of the commune of Arles, to the south-east of the Camargue delta on the right bank of the grand Rhône. Salt has been mined here for a long time, and it was in the course of the 19th century that the town expanded suddenly, with the surge in demand for chlorine and sodium obtained by the electrolysis of salt. Among Salin de Giraud's other assets are its rice fields and vineyards in the fertile areas, whilst horses and bulls are reared in semi liberty. During the warm months, the vast wild beach of Piémanson, the beach of Arles and the gulf of Beauduc, one of the last true havens of peace of the coast.

What to see, what to visit: the salins du Midi; the church of Barcarin (away from the village on the banks of the river); three magnificent lighthouses which you can discover on your bike following the dirt tracks linking the phare de Faraman, the phare de Beauduc and the phare de Gacholle.
Recommended activities: walking, mountain biking, swimming and relaxing! 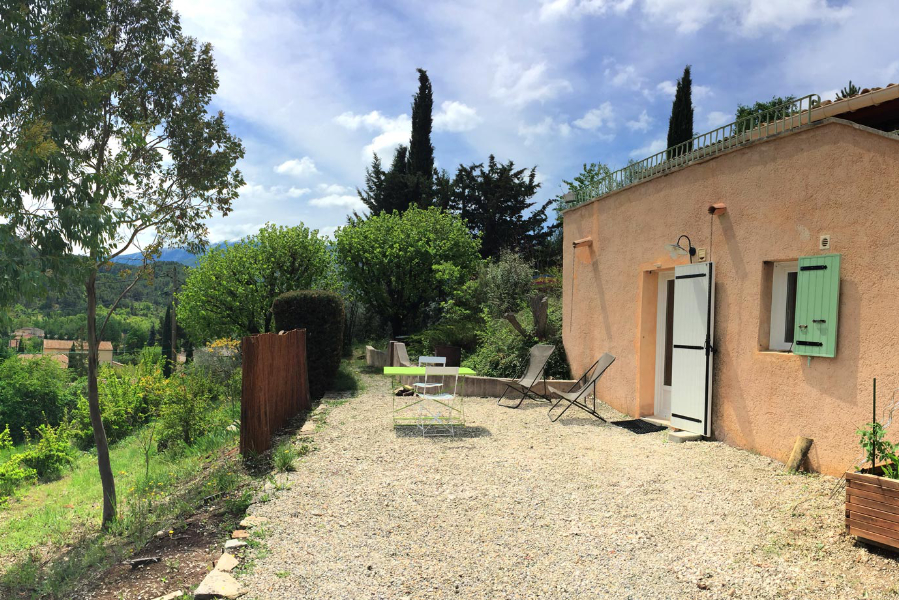