Two distinct villages. It boasts attractive ruins of the fortified castle La-Tour-Gouvernet. A fiefdom of the Bishops of Die during the thirteenth century, it then became the property of the Montauban-Gouvernet, before belonging to the La Tour-Gouvernet family. René de La Tour-Gouvernet was named by Henri IV as his secretary-of-state for war. The commune is made up of the union of the three separate communes of Saint-Sauveur, Gouvernet and La Bâtie-Verdun. 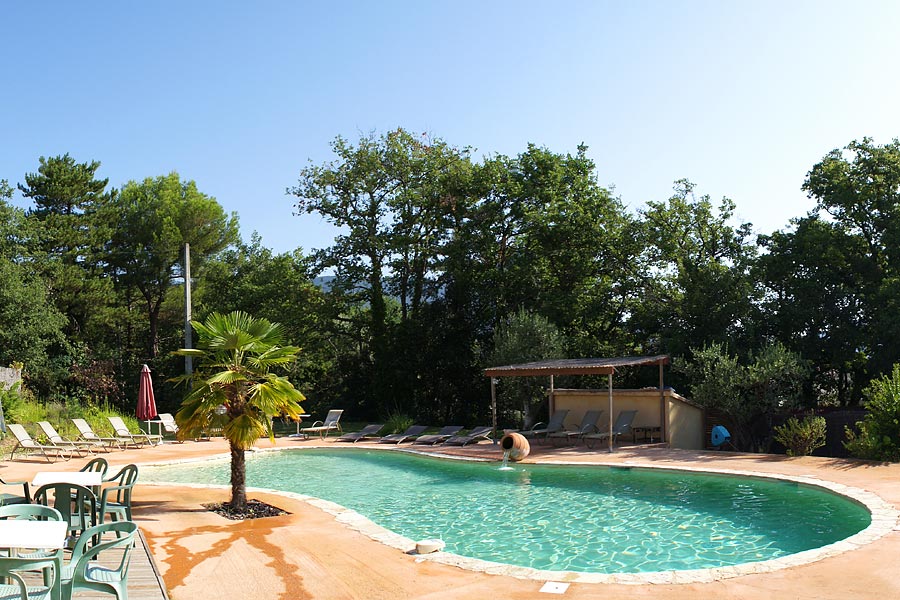