Perched on a rocky spur, Clansayes used to be a fortified village. It is in the Tricastin area in Drôme Provençale. Dominated by an imposing tower, which affords superb views over the Rhône valley, the village, built in the style of an amphitheatre, houses the church Saint-Michel. A statue of the Virgin Mary is set atop the tower. The village, built on the southern side of the hill, shows the patina of time, having endured the high winds for centuries. The area is of great natural beauty and extremely diverse, with lush plains, green small valleys, abrupt cliffs, wooded hills, as well as the plateaux and garrigues so typical of Provence.

What to see, what to visit: The Templars' tower, which is 20 m high and is built on the rock's crest; the church Saint-Michel (11th century), the remains of the 14th century walled fortifications; the listed machicolated dungeon: it has eight sides at its base and is square at its top, surmounted with a 7 metre-high statue of the Virgin Mary, set there in 1853; the 19th century Romanin castle; the chapel Notre-Dame-de-Toronne which has strong Templar links; Stations of the Cross (12 oratories). 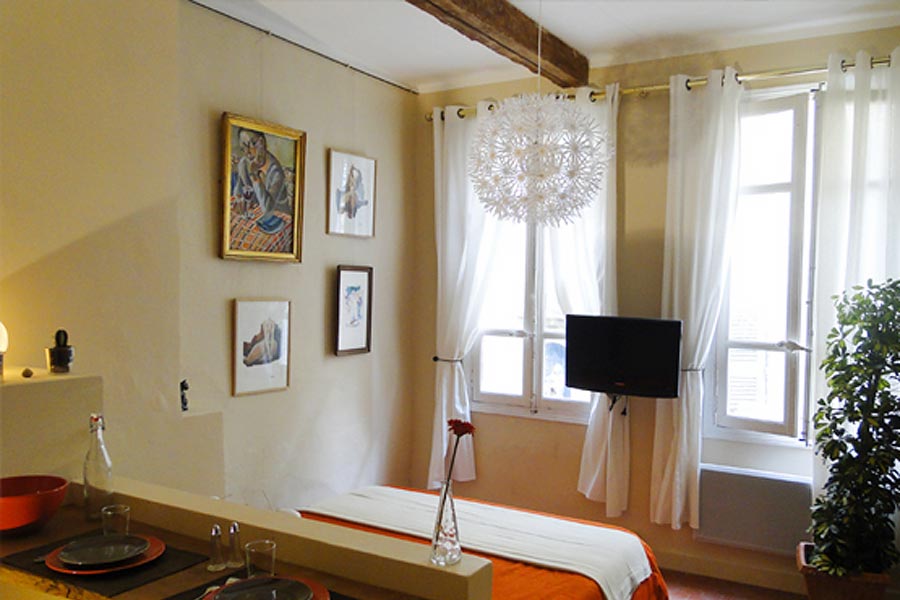