A village set on a gentle slope overlooking the plain below, which stretches towards the banks of the Etang de Berre and Marignane. In feudal times, it was renowned through its castle, the Castrum Novum , mentioned in writing as far back as the eleventh century. On the commune, you can visit the area, covered by an overhanging rock, known as La Font-des-Pigeons, a prehistoric site dating back to the Mesolithic period, known precisely as le Castelnovien. Today, the commune remains committed to preserving the heritage of its historical and cultural past, as well as its environment.

To see, to visit : prehistoric diggings (la Font des Pigeons, Fortin du Saut, the Déboussadou grottoes…); a sepulchre under canvas and a number of tombs (on the Avenue de la Gare); the black Virgin and orienteering table; the remains of Le Castellas; the restored castle; the church Sainte-Cécile (nineteenth century) which replaced the original eleventh century church; the chapel Sainte-Cécile (Romanesque); the chapel La Mède; the museum of the friends of Castrum Vetus.
Recommended activities : Eldorado City Leisure park (a Far West-style village, with a beach and swimming facilities). 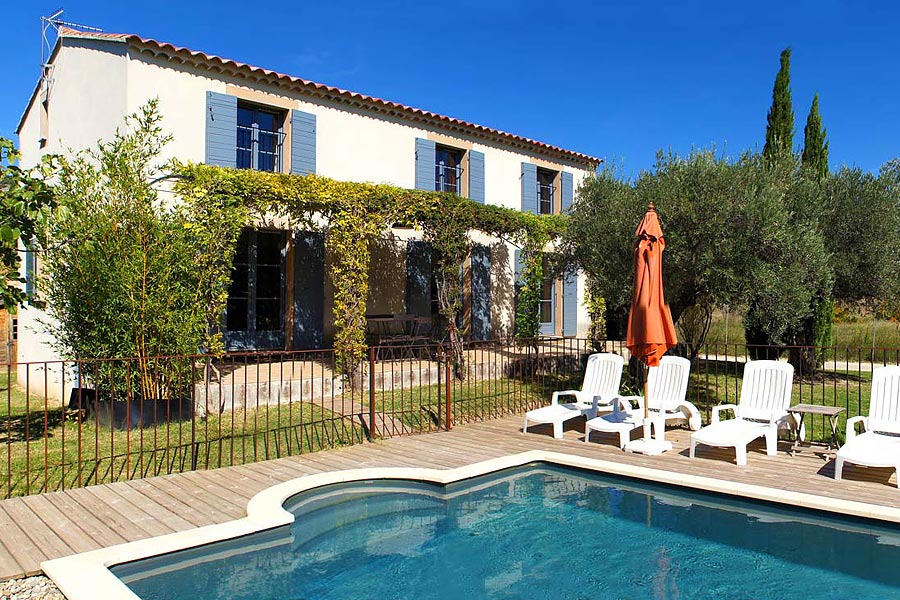