Located in the Rhône valley where the Jabron and Roubion rivers meet, Montélimar is a popular Provençal tourist destination. A gateway to Provence, it lies close to the Gorges de l'Ardèche at the foot of the Vercors regional park, and is conveniently located between Valence and Avignon. The town specialises in nougat, a special sweet blending egg whites, honey and almonds –reminiscent of the Spanish touron and the Italian torrone. The first almond trees in the area were planted during the seventeenth century – they were soon used in nougat manufacture. Buoyed by the early success of the confectionary, many local people became involved in the nougat industry and the number of almond trees planted throughout the region grew rapidly. Nothing remains of the original Château des Adhémar, built in the eleventh century by the Count of Toulouse, Duke of Narbonne, but in the twelfth century it was replaced by a palace which still stands today.

What to see and visit: The Palais des Bonbons et du Nougat; the Château des Adhémar, which features an eleventh-century chapel and a twelfth-century logis with exceptional interiors; the Tour de Narbonne; the Saint-Martin gate; the house said to have belonged to Diane de Poitiers; the miniatures gallery; the Temple de Montélimar Histoire. 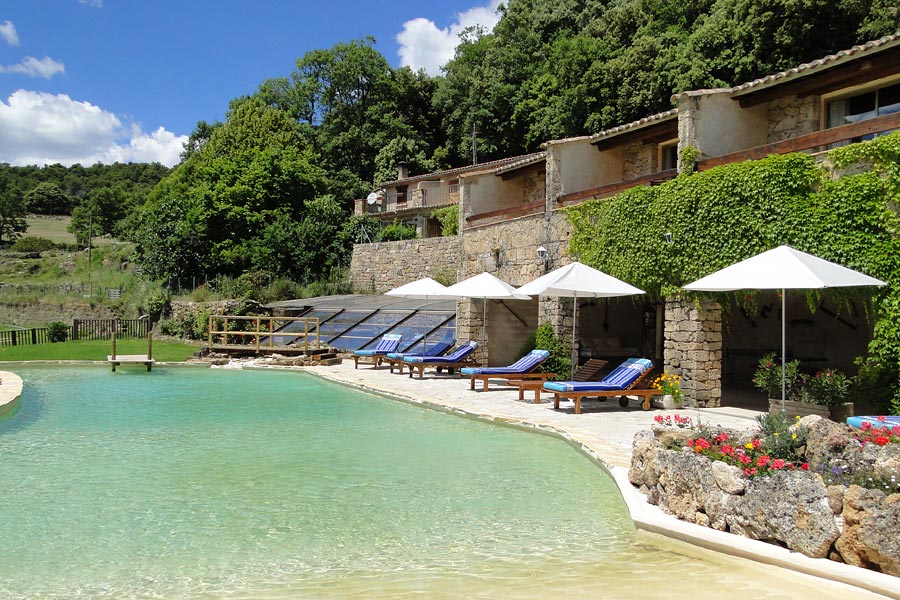