Located in the triangle formed by Nîmes, Avignon, Arles, between Camargue and Provence, Beaucaire started out as a fortified castle named ‘Belli-Cadrum' because of its square shape. Founded in the 6th century BC, Beaucaire was one of the stages on the famed Via Domitia which linked Italy to Hispania (121 BC).

What to see, what to visit : the church Notre-Dame des Pommiers (18th century); the 12th century castle; the Auguste-Jacquet Museum, which is in the castle's listed gardens; the Via Domitia. 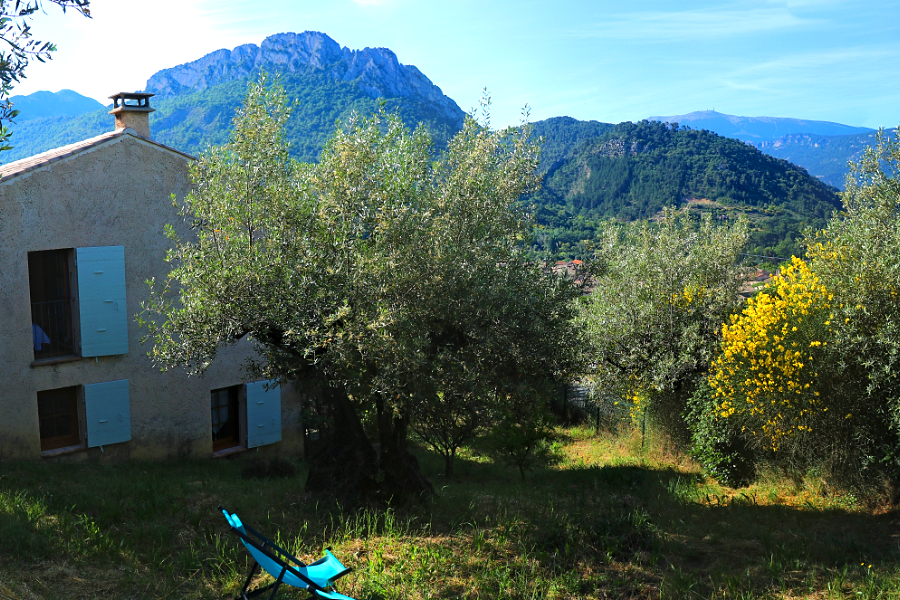